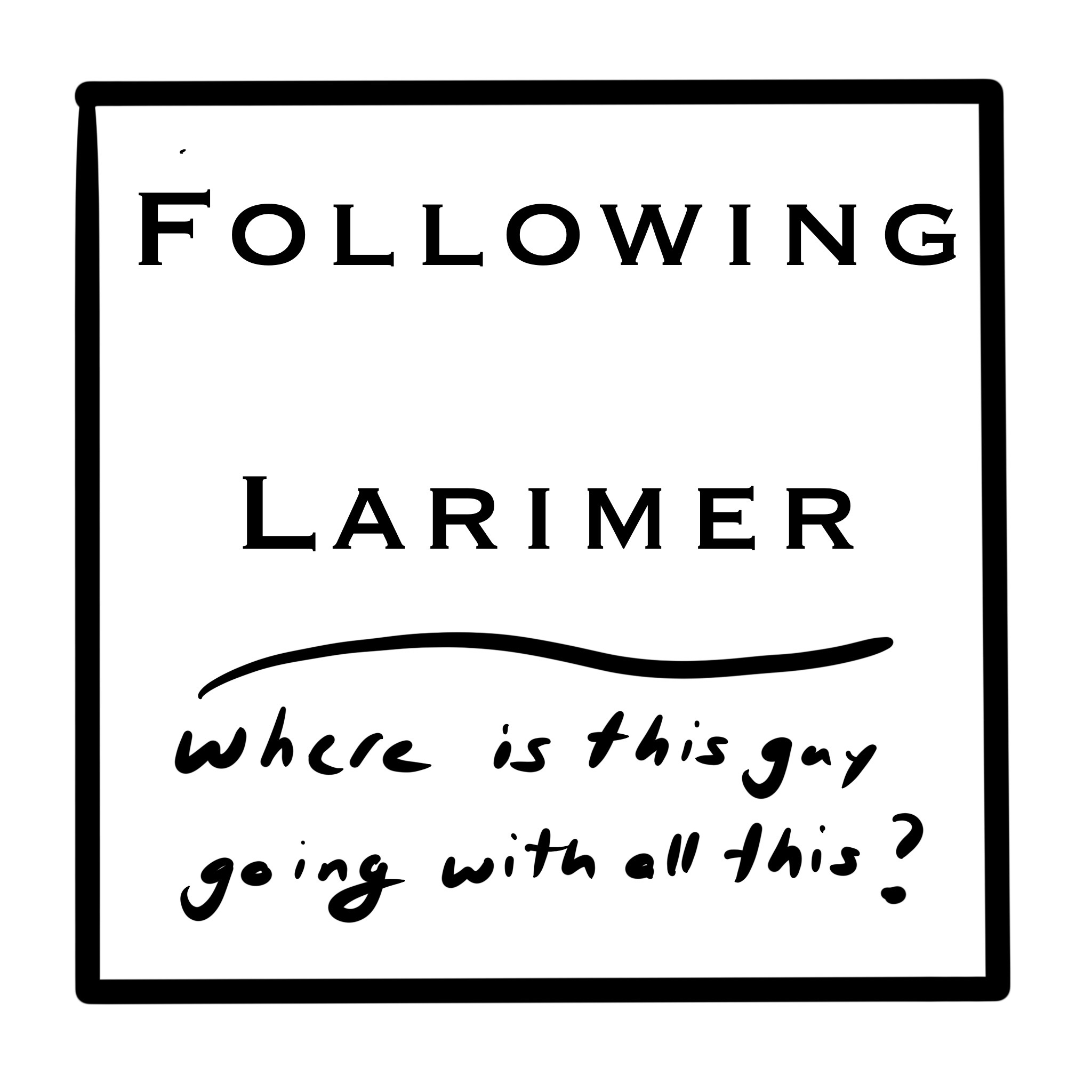 I’ve been spending time following the work of Dan Larimer, one of the creators, if not THE creator of STEEM. From what I have learned, he was key to building this blockchain. However, if he is still around, it isn’t the same blockchain. We are at Hard Fork 20? Or is it 21? I know STEEM is rolling out MIRA, which fixes a scalability problem. So, it is still Larimer’s STEEM?

What got me started in all this is that Dan Larimer has other projects that are attributed to him. Specifically, he created Bitshares, EOS, and is now tying them together with BEOS, and is rumored to be working on MEOS, a social network. This is one busy guy.

The big question I am seeing around is whether the current price slump is a market thing or a STEEM thing? We are all worried whether we can count on STEEM to be around for the long term.

We may be able to get some clue by figuring out whether Dan Larimer is a Doc Brown genius or a Tony Stark genius.

Doc Brown was a dabbler. He would invent something, like a Delorean time machine, which didn’t have a business plan behind it. Doc just wanted to invent and explore.

Tony Stark, on the other hand, had a genius for making money from his inventions. He could prototype and have a production system ready to mass produce and distribute at an obnoxious profit.

So, this ecosystem of EOS, MEOS, BEOS, and Bitshares is crazy enough that it just might work. Or, it could be a hodgepodge of loose ideas cobbled together for a proof of concept.

Larimer’s capacity to forge something that fires on all cylinders reflects on the chances STEEM has for survival. Is STEEM a proof of concept first draft? Or is it a fully self-contained ecosystem?

Furthermore, if those other projects take off, will they siphon off people from STEEM? It’s very obvious that much of the user base here is profit driven. Thus, if the opportunity for getting in on the ground floor of the EOS social media machine presents itself, it is reasonable to cash out and invest in the hot new network. If, on the other hand, the new platform is held together with chewing gum and masking tape, STEEM stands to retain its user base.

What if Tron (TRX) takes off as well? We could see a VHS/Beta or HD-DVD/Blueray thing happen again.

Ultimately, I am trying to discover who Dan Larimer is and how likely he is to execute his vision. This would give us a clue about what to expect in the coming months, maybe even weeks. The rational thing to do is go where the money is. If Dan can deliver, I think we can expect a small exodus. This can be a great chance to buy at a discount, or buy a sinking ship.