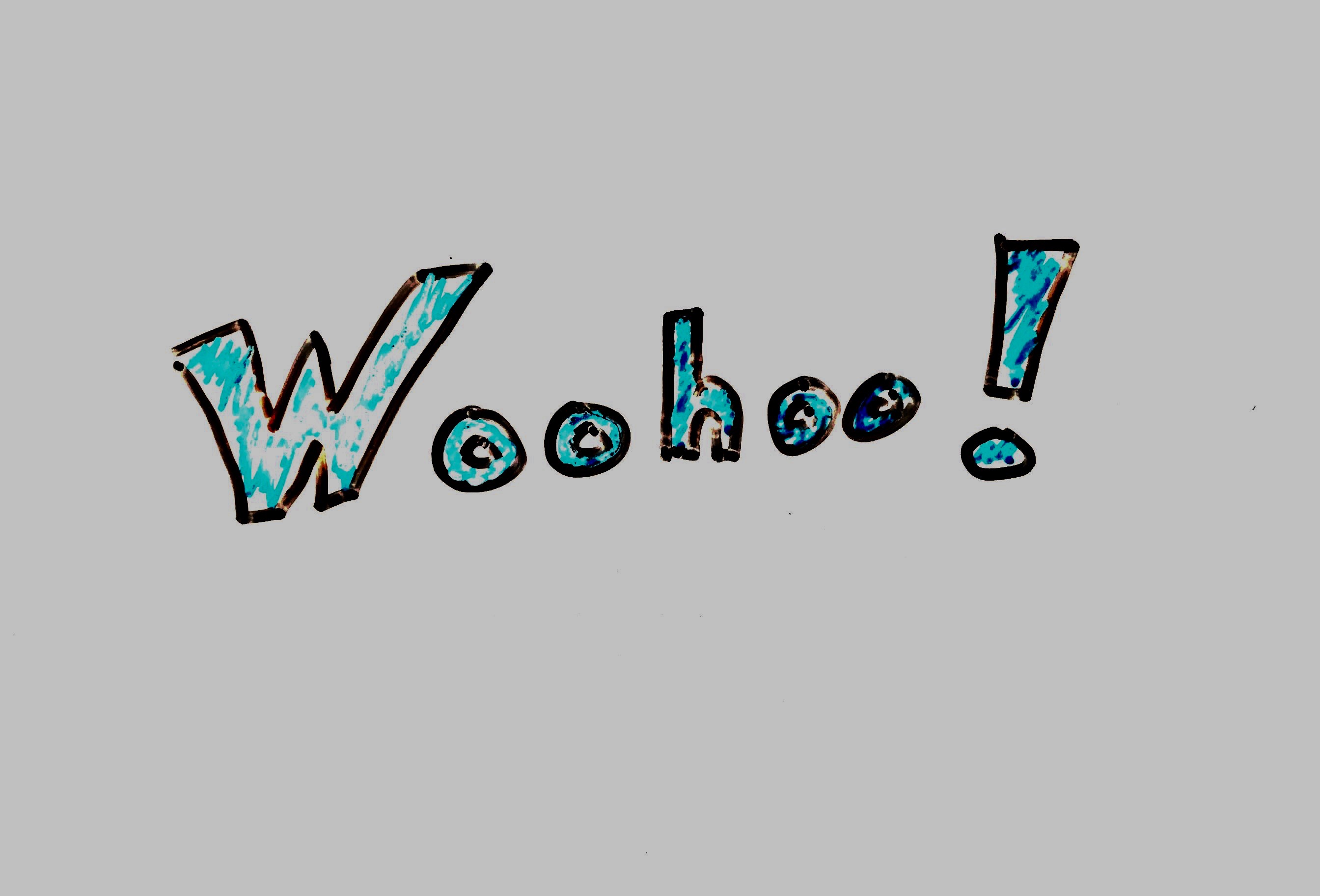 Today I received my second rewards payment. However, it is more like the first. The actual first payment was unexpected. I do not know when it became available. I had stopped using Steemit because of HF20, which rendered my account useless for a few days. Then one day, I was able to interact. Poking around, I saw that there were rewards waiting to be claimed. But, I was neither expecting them nor aware that they were coming.

Today, however, I got 0.035 SBD and 0.044 STEEM POWER sent and awaiting my claim. I had been anticipating rewards for a while since I was able to post to my account again. Checking https://steem.supply, I knew something was on the way. Yet, it never showed up even hours after it was supposedly scheduled to be awarded.

In the grand scheme of things, 0.035 SBD and 0.044 STEEM POWER are not very much. Even so, it is still exciting to see the mechanism work from one end to the next. I have posted other content, which leaves some rewards in the pipeline. Even though those may be larger rewards, they likely won't be as exciting as this one.

This reminds me of finance. One irritating thing about running ads on blogs is that you have to wait until you accumulate a certain amount of money, typically at least $100 to get access to the money. Thus, during that time that the money is on hold, you do not get a chance to use it to further advance your work. This is kind of like not earning interest on your money.

Here on this platform, you get your pennies without having to wait until it accumulates to some arbitrary amount. This, in turn, helps grow the account or earns interest (or so I understand about SBD). So, despite the returns being meager at the moment, at least there is the prospect of them compounding, even if it is just the slightest bit.