Recently, I purchased a 2013 Honda PCX 150 at a great price considering how many miles it has. This is my first bike for more than 30 years. My last bike was a Yamaha 650 when I was about 15 years old. I purchased it before even getting my license endorsement. I realized that the seller would not have the bike too long. 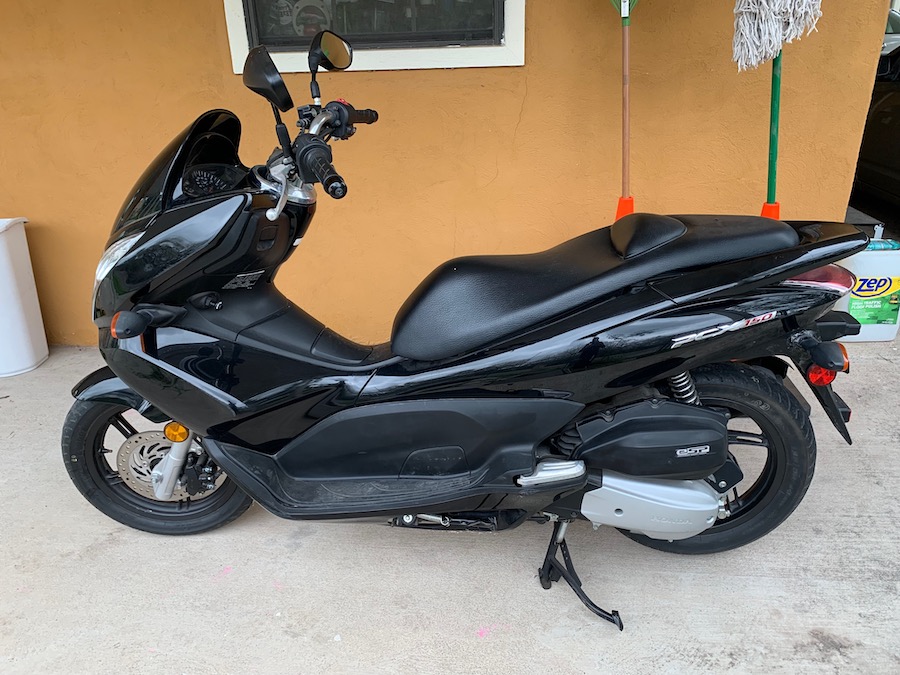 Soon after buying the scooter, I signed up for a motorcycle riding class. When I was young, I was a bandit, riding around unlicensed. Now that I'm older, it's important to do things properly. Although riding a bike is one of those skills you don't forget, I wanted to be certain that I could have a good grounding in safe motorcycling. I don't want my experience to end as abruptly as it did 30 years ago. 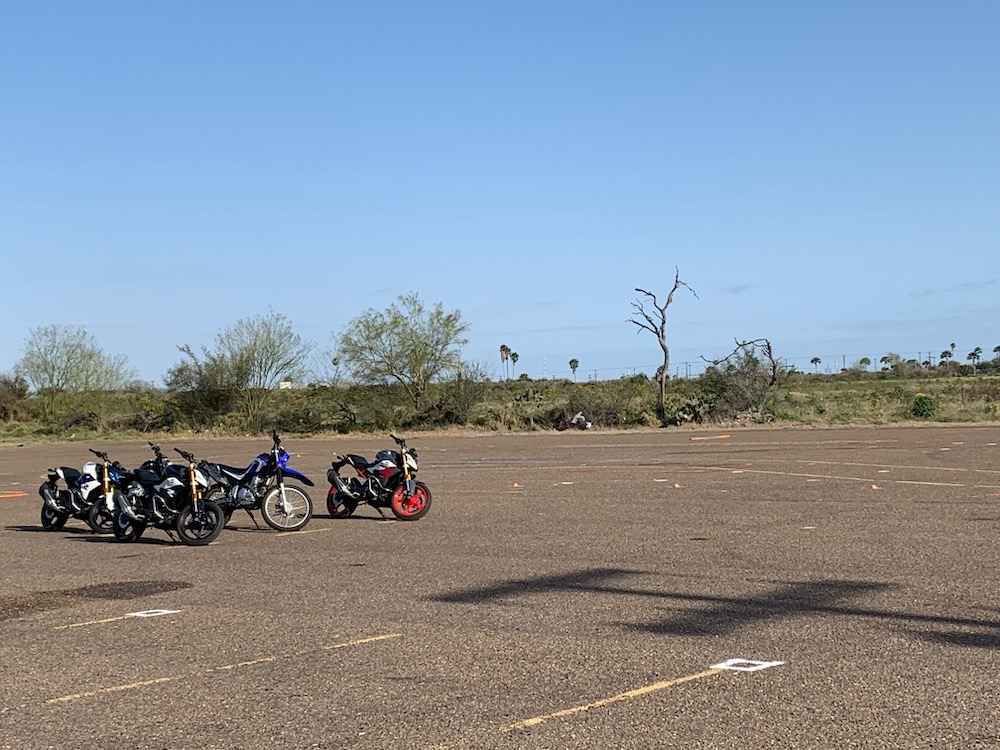 Today was the completion of the motorcycle riding course. Later this week, I'll be getting my license endorsement. First, I need to make an appointment to meet with somebody to update my license. Of course, that didn't stop me from riding the scooter to the store for beer. 🍺

While typing up this post, I realized that I had not yet attached the license plate to the scooter. Oops.

I have been riding a BMW GS 310 for the class. The bike opened my eyes to the possibility of buying something of this size. My job is only five miles away. Half of that trip is somewhat highway. The other half is city. For this, I don't need a great deal of power. Obviously, there is a tradeoff between power and fuel economy. For five miles, there is little need for power.

I think most motorcycle riders end up with more than one machine. I did not understand why until now. Their affordability makes it so that they can be designated for different purposes. And, spreading usage around makes them last longer than if you had a single bike.

I am under no illusion that this is going to be an affordable venture. Immediately, I have started shopping for protective gear and accessories. Of course, multiplying that by a whole family, things can escalate. But, if it is something we enjoy as a family, it would be worthwhile.